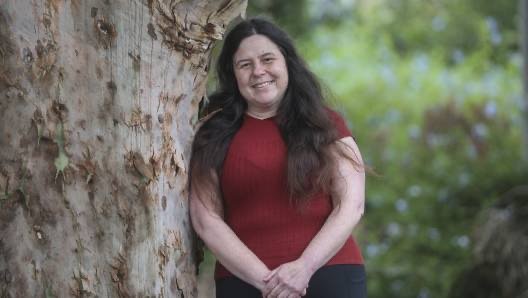 Fatma is community worker with qualifications in community development and social welfare. For over 25 years she has worked with the new and emerging communities in numerous roles in NGOS and both local and state... 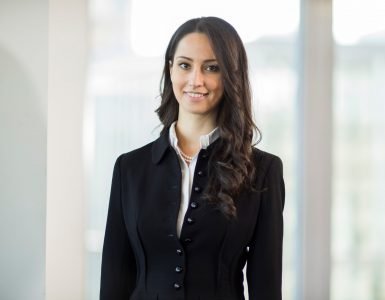 Kateryna Argyrou is an investment analyst at Maple-Brown Abbott (MBA), a leading Australian fund manager with over $10bn in assets under management. Kateryna is responsible for the firm’s Real Estate portfolio. Prior to... 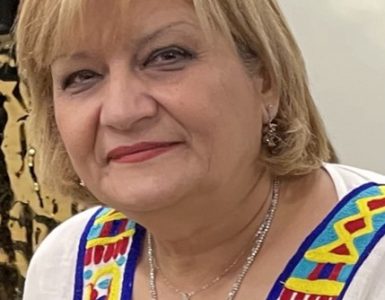 Nedhal Amir came to Australia from Iraq with her husband and four children in 2005, after applying for a humanitarian entrance visa.  They fled Iraq “because of the religious discrimination,” she said. “My children...