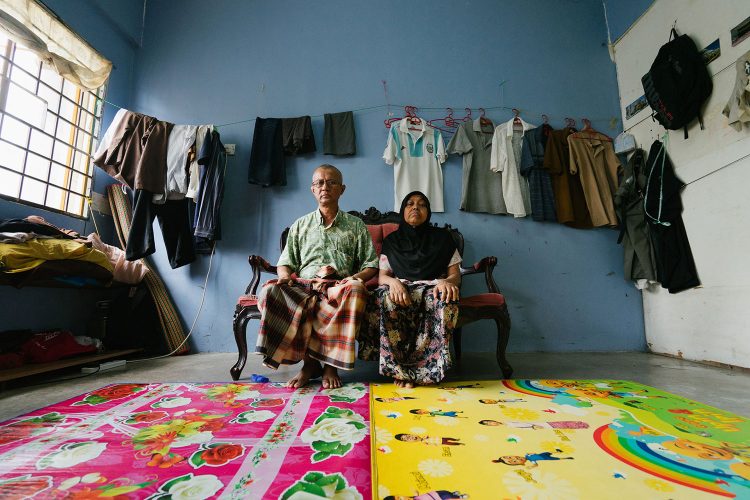 As we have seen, large multilateral forums like the Bali Process are unlikely to provide any significant impetus for change in the region. Refugees need much more than the occasional positive paragraph in an official communique. The changes which refugees are desperate to see are much more likely to come through constructive action between two, three or four states working in partnership with UNHCR and NGOs to tackle pressing refugee protection problems together. With sufficient political will, action can begin immediately.

Priority must be given to the issues which are most problematic for refugees and people seeking asylum – often the most basic issues such as access to adequate food and shelter, freedom from detention, legal status, timely access to a refugee status determination process, the right to work and access to health care and education. If refugees are able to get their most pressing needs met, they are much more likely to remain where they are while durable solutions are developed.

Australia cleaning up its act

As Australia recognises that it has so much to gain by seeing refugees better protected across Asia, it will become clear that Australia cannot credibly advocate for change while maintaining policies which harm people seeking asylum and refugees. In the treatment of people seeking asylum and refugees in Australia or those sent to Papua New Guinea, Nauru or Cambodia, Australia will need to ensure that it is applying the standards it would wish to see applied elsewhere, including:

Any effort by Australia to encourage more equitable sharing of responsibility for refugee protection will be significantly undermined by the current policies of forced turnbacks of asylum seeker boats, screening applicants out of the asylum process without any external scrutiny or opportunity for appeal and the forced removal of people seeking asylum to poorer neighbouring countries. Australia must recognise that these policies are unsustainable because, if these policies were copied around the globe, international access to asylum would cease to exist.

Building positive partnerships between governments, NGOs and inter-governmental bodies Effective action to address refugee protection needs in the Asia-Pacific region requires active and constructive engagement from governments, UNHCR, IOM, NGOs and refugee community organisations. The Refugee Council of Australia (with its network of 200 member organisations across Australia) and the Asia Pacific Refugee Rights Network (with more than 200 members across 26 nations) are ready at any time to work constructively with any government or inter-governmental body on the practical implementation of the ideas contained in this paper.