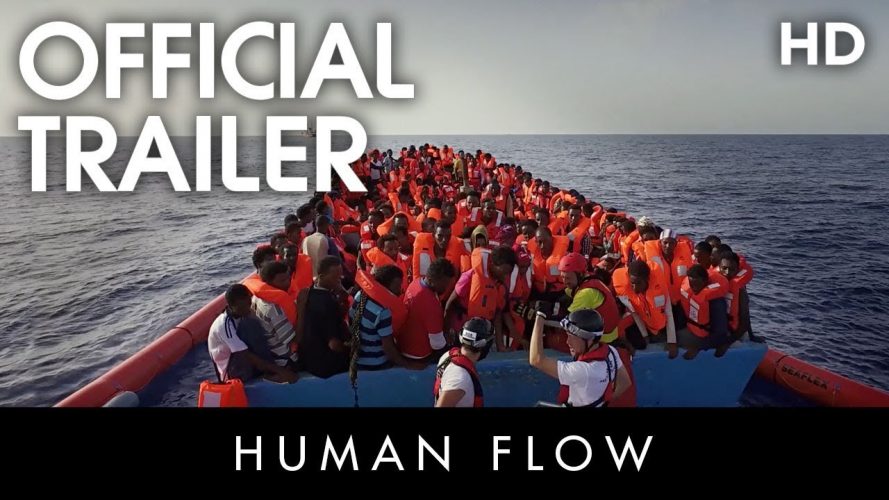 Ai Weiwei is a renowned artist and one of Time Magazine’s 100 most influential people in the world, known as the director and producer of Human Flow. An unforgettable journey into our current global refugee crisis, capturing the suffering and pain felt by refugees worldwide. This documentary is impossible to ignore as the camera lingers through the film as a forceful way of humanization.

Ai Weiwei re-paints those who have been painted without a face and reduced to an economical statistic. The documentary gives the voiceless a voice, illuminates the struggles of 65 million people around the world who are displaced victims to the cruelest practices exercised against a human being: a denial of their basic human rights and a deprival of their security.

Download the letter here Download the response from Hon Mark Dreyfus QC, MP  Dear Attorney-General, We welcome your recent announcements regarding your commitment to reforming the Administrative Appeals Tribunal (AAT)... 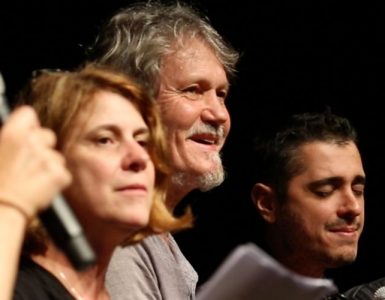 After surviving a terrifying journey, two young refugees find themselves in an unwelcoming country facing an uncertain future. When a band of Australian musicians share their instruments, they discover their music...