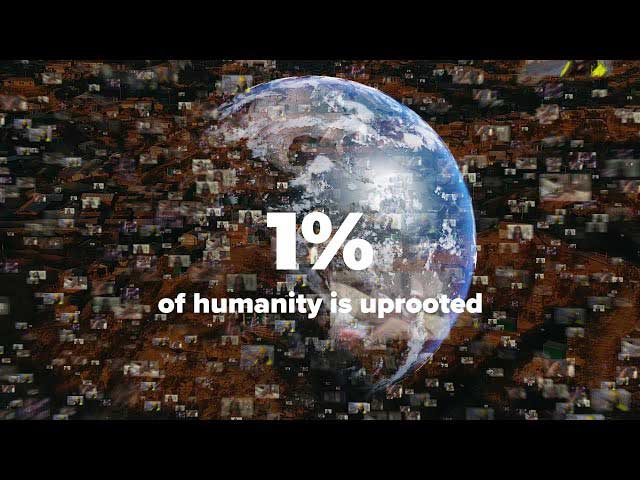 People seeking asylum (or asylum seekers) have not yet been recognised as refugees in the country where they are living.

Most of these people are living in countries with developed systems to decide if someone is a refugee (called a ‘refugee status determination systems’. However, in many other countries, UNHCR either determines refugee status or there is no formal process for determining refugee status.

How Australia decides if a person is a refugee

This world map shows the number of applications for asylum. You can see that large numbers of people are seeking asylum in South America (due to the situation in Venezuela), and that some European countries such as Germany and Spain also have high numbers.