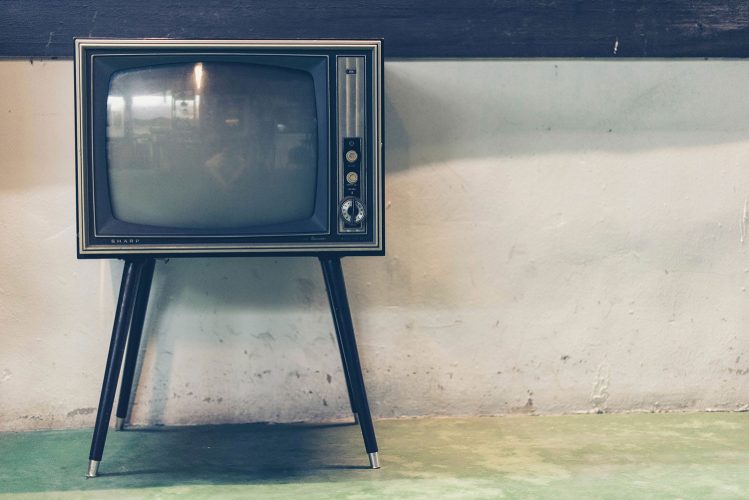 His flight from Poland

Henri Szeps is one of Australia’s most well-loved and respected actors. His story begins in Poland. Facing the coming invasion by Germany, his parents fled with their young daughter. They travelled through Belgium and France, where Henri’s father decided to join the French resistance and separate from his family.

In the middle of the night, as German forces entered France, Henri’s father helped his three-year-old daughter and heavily pregnant wife to climb a 2.5 metre high fence on the Swiss border. Henri’s mother, now the sole carer and provider, made her way to a refugee camp in Lausanne, Switzerland. In 1943, she gave birth there to Henri.

Having watched other babies in the camp fall ill, Henri’s mother made the heartbreaking decision to send her son with the Salvation Army and Red Cross to a Lutheran Swiss foster family, the Meyers.

I was a foreigner with the Swiss family. I had to learn their customs and language, which I did very well.

When he was three, Henri returned to his mother who was now living in France. However, having grown up in the care of his German-speaking foster family, Henri couldn’t speak Polish or French and found it hard to communicate with his mother.

Children learn incredibly fast, and they also forget incredibly fast. When I returned to my mother in Paris at the age of three there was no language in which I could really communicate with her.

Returning to the Meyers

A year and a half after being reunited with her son, Henri’s mother needed an operation for an ear infection she had developed in the Swiss refugee camp. She was again forced to place her children in foster care. Henri was sent back to the Meyers and his sister was sent to relatives of the Meyer family in another town.

Returning to the Meyers was bittersweet for Henri. He was excited to return to the family he loved but had now forgotten the language he needed to communicate with them.

[Returning] was wonderful and horrible. I loved them and remembered them and was so glad to be with them, but I couldn’t speak their language anymore and had to re-learn from scratch. That’s when I really started to feel the pain of the foreigner.

It was during this second period with his foster family that Henri discovered his passion for entertainment.

When I was five, I made kids wet themselves laughing. I knew this was an amazing experience and one that I wanted to have constantly.

At six, Henri and his sister were sent back to their mother in France. But at the age of seven, he was sent off to an orphanage just outside of Paris. His unsettled childhood and lack of a permanent home had made Henri anxious to belong and achieve the acceptance of his peers.

I desperately tried to belong. I learnt from a very early age to make people laugh, thinking this would make them like me, or accept me.

When he was eight, Henri travelled with his mother and sister to Australia, followed soon after by his French stepfather. Both of his parents worked hard to support their family. His mother’s skills as a tailor helped her to find work. His stepfather travelled from St Marys to North Sydney every day to work as a presser. They later bought a grocery shop in Surry Hills, making just enough money to sustain the family. Finally, Henri’s family had a permanent home and they began to settle into life in Australia.

The family unit was strong and quite happy. Sunday outings on the ferry, fish and chips at Circular Quay, Saturday movies …

The process of settling in was not, however, an entirely smooth one. While Henri was by now something of a professional at adaptation, it was still a real challenge to integrate into an entirely new culture and learn yet another language .

As much as I looked forward to the excitement of going to Australia, where there were kangaroos bouncing down the street, I was deeply concerned about having to go through all that adaptation thing over again.

One of those challenges was fitting in on the school playground. Henri’s “foreign ways” became a source of much amusement amongst his peers.

Kids at school laughed when I came along with sandwiches with enormous slices of bread, with slabs of cheese or salami. I had shorts with cuffs on them. Unheard of! Yes, there were fights at school and incidents of not being understood. But there were also school plays and kind teachers and making people laugh. And there were other foreigners!

School plays became one of Henri’s favourite pursuits. His talent won him respect and he decided to become an actor.

In primary school in Sydney, at Greenwich, we used to present school plays on Friday mornings. When I had been in a play, the following Monday morning, bullies in the playground who had never spoken to me before would give me a quiet, ‘Hello Henri’ as they walked by … That’s when I realised that this was what I wanted to do. I had no way of knowing how I was going to do it, but this is where the dream was born.

When he wasn’t on stage, Henri studied. Both his parents and foster family had instilled in Henri a strong work ethic. Both he and his sister went to university on Commonwealth scholarships. Henri studied science and electrical engineering.

Changing languages all the time meant that English was not my strong suit. I didn’t read nearly enough to be good at it. Maths is universal. I was good at it and I wanted to reassure both my parents and myself that I wasn’t going to starve to death as an actor.

In 1962, Henri began studying drama at the Ensemble Theatre. There he took part in his first stage performance, The Physicists. Five years later, he made his television debut in Homicide.

In 1983, Henri landed the role of Robert Beare in the ABC television series Mother and Son. The series stayed on air for a decade and became an Australian comedy classic. He has worked prolifically in theatre, starred in a number of hugely successful one-man shows, and has appeared in guest roles on several television series including Stingers and All Saints.

I am grateful to Australia for having allowed me to be an actor and do what I love.

Henri continues to work in theatre and television. He is now devoting more of his time to writing. He has won many awards throughout his career, including an Order of Australia medal for service to the arts and to the community.

Henri lives in Sydney with his wife of forty years, Mary Ann, and has two sons. He remains in close contact with his Swiss foster family.

No such thing as a stranger

There is no such thing as a stranger. Scratch the surface and we are very, very similar.