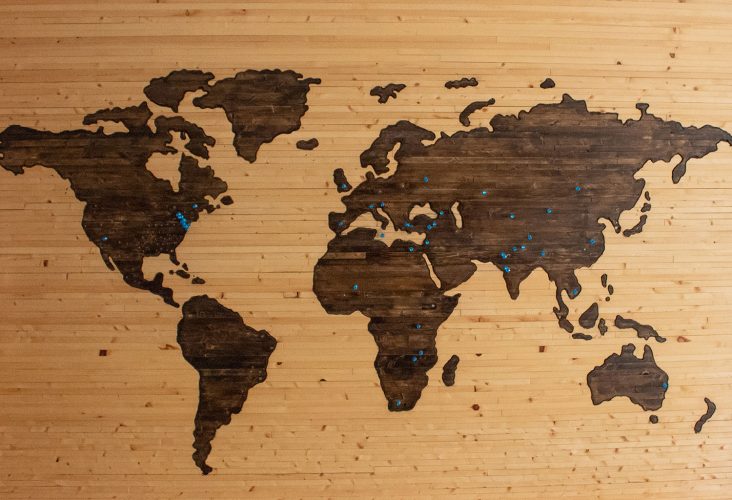 Where are refugees resettled?

This map shows the total number of refugees resettled by country of arrival (where refugees have been resettled to) since 2003.

As you can see, the largest resettlement countries over time have been the US, Canada and Australia.

The next graph shows where people have been resettled over time. The United States has been by far the largest resettlement destination for a long time, but this has dropped dramatically since 2016 under then President Trump’s policy. Canada and Australia also had record resettlement figures in 2016, largely due to resettlement from Syria.

This next chart shows the numbers resettled by countries compared to their population. This provides a fairer comparison of resettlement processes.

As can be seen, smaller countries such as Sweden, Norway and New Zealand do better here than the larger resettlement countries.

Importantly, though, resettlement only represents part of a country’s total refugee intake. Most European countries traditionally accept refugees who arrive in the country, rather than through the UNHCR resettlement program.

Other countries – such as Japan and South Korea – have strict immigration policies and very low recognition rates.