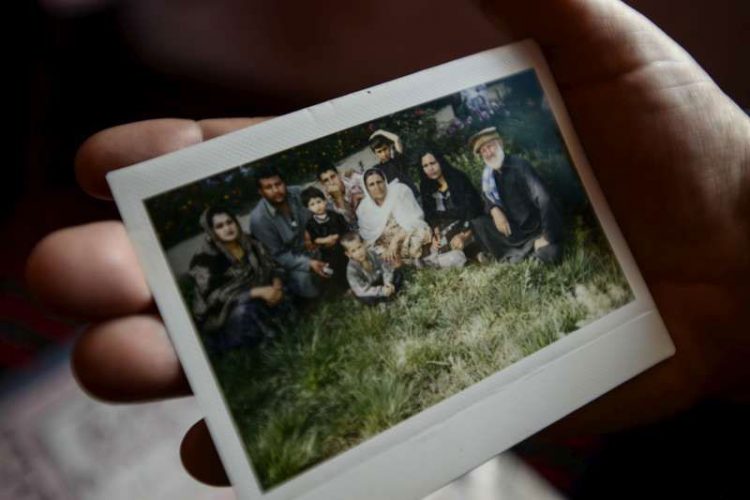 Refugees on permanent visas can sponsor family members to come to Australia. However, for many people, government policy makes it effectively impossible for them to reunite with their family. One of these policies is Ministerial Directive 62.

What is Ministerial Directive 62?

The Minister has made a direction called Ministerial Directive 62. This puts at the end of the queue for family visas applications made by people who came by boat. As there are not enough places, in practice this means these people cannot reunite with their family.

A court is hearing whether Directive 62 is lawful in Plaintiff S61/2016 v  Minister for Immigration and Border Protection. In this case, an Afghan interpreter who helped the Coalition forces in Afghanistan  had his application to sponsor his family placed at the lowest priority under Directive 62.

In response to the legal challenge to Directive 62, a new Ministerial Directive (Directive 72) has replaced Directive 62.

Is Ministerial Directive 72 any better?

Directive 72 still puts applications for family members of people who came by boat at the end of the queue.  Officials can, however, depart from this policy if there are special circumstances of a compassionate nature and compelling reasons.

For example, applications for family reunion by refugees who came by boat before 13 August 2012 are given the lowest priority for processing until they become Australian citizens. The same priority applies to all applications by people holding protection visas (including children and those refugees who did not come by boat). Applications for family reunion by Australian citizens fall into priority group 2, 3 or 4, depending on their relationship to the applicant.

Directive 72 does not state which compelling and compassionate circumstances will allow an official to depart from the priority. The case law suggests that these conditions will be difficult to satisfy.

Will Directive 72 allow more people to reunite with their loved ones? It remains unclear.