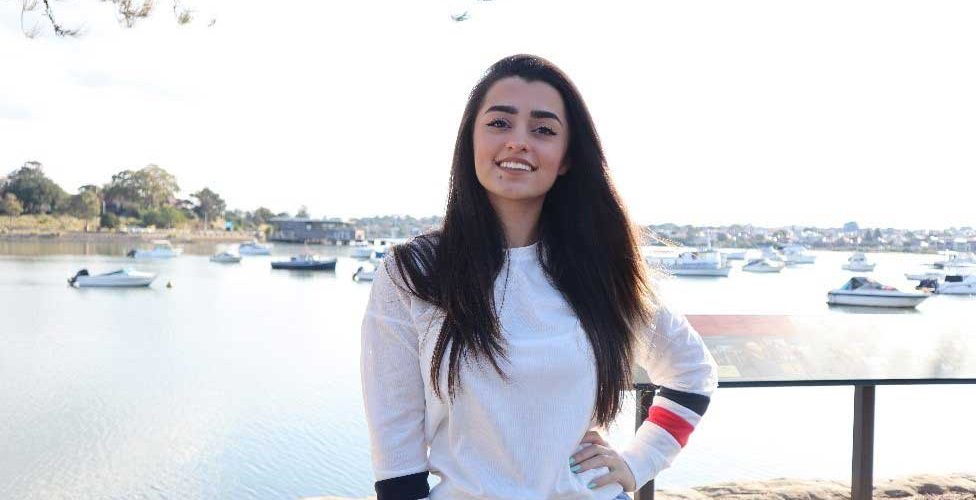 I arrived in Sydney, Australia in 2017, after years of moving and fearing for our future. The ongoing Syrian war and extremist radical groups forced my family and many other families from religious minorities to flee and seek safety elsewhere.

I am an Assyrian Syrian girl who grew up in an Assyrian family in Al-Hassake. I used to live a normal life until the Syrian war started in 2011. Since then, the way we lived and functioned were forever changed. We lost our simple life privileges, such as water and electricity. Schools, universities, hospitals and any big gathering or events became a target for violent extremist radical groups like ISIS. I was only 13 years old when I had to go through a military checkpoint on my way to school every morning. My parents introduced me to the new curfew rule, as it was dangerous to stay out after 5pm. We only lived on essentials, yet we did not have enough.

A Blaze of Hope

Due to the extreme conditions, my family and I fled to Abu Dhabi, UAE in 2012. My father used to work there since 2005. Life was so much easier; everything was available, and we could finally continue our lives without the fear of being killed or kidnapped. I was able to continue my high school studies at an American Academy. I worked hard and participated in many science events and won a mathematics competition, I was rewarded with a mathematics certificate from the Ministry of Education, Abu Dhabi.

We left Syria because my mother was threatened over the phone that my sister and I would be kidnapped and killed unless she paid a ransom. I still remember the fear in my mother’s eyes. This left us with no choice but to flee to UAE, for the first time in life, I saw skyscrapers, modern cars, and endless privileges you can have by just living there. However, life there was never easy. It was expensive and hard to maintain. With no future and money to continue living in UAE, we were forced to leave again and seek refuge in Lebanon. I had to drop out of school in Lebanon where life was noticeably more difficult for Syrian citizens who didn’t feel welcomed. The uncertainty about my future and the isolation from friends and family made me feel hopeless. Eventually, we applied for the humanitarian refugee visa to Australia.

I felt I can finally settle and build my future in a safe place, a place I could call home, a place that gives me opportunities that no other place did, and that place is Australia.

In August 2017, after a year of waiting in Lebanon, my family and I were finally accepted and given a humanitarian refugee visa to resettle in Australia. I was overwhelmed, happy tears were pouring from my eyes when I took my visa’s picture. I felt I can finally settle and build my future in a safe place, a place I could call home, a place that gives me opportunities that no other place did, and that place is Australia. Since day one in Sydney, we were welcomed by so many warm-hearted community members and we felt truly honoured. Within the first three months, I was ready to volunteer, study and work in order to contribute in my new home.

My lived experience as person who has lived in different places and cultures, helped me to easily adapt to new circumstances. Since my arrival to Australia, I strove to continue my studies and be part of a positive change in this country. I am currently studying a Bachler of Construction Management at Western Sydney University. I believe the reason I chose this major is due to my experience in three different countries. Living in Abu Dhabi, UAE opened my eyes to the amazing structures you can achieve within the construction industry.

The constructional beauty my country, Syria, is missing due to the destruction of war and the futuristic skyscrapers in UAE made me eager to build this beauty in my new home country Australia.

Face to Face is the Refugee Council’s school education program that aims to foster greater understanding and empathy of the refugee experience. You can read more about the program here.

The Refugee Council of Australia has congratulated Anthony Albanese on his election as Prime Minister and outlined some of the most pressing refugee policies facing his government in our letter below. 23 May 2022 Hon...

March 2022  Dear Prime Minister,  Re: Urgent action to reinstate the Refugee and Humanitarian Program to previous levels is required immediately   As Australians watch in horror at the escalating humanitarian situation... 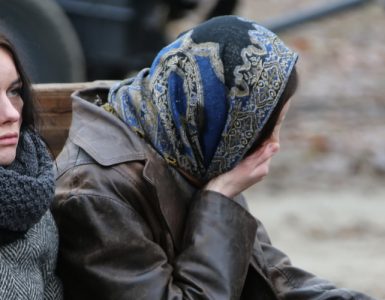 As the situation in Ukraine deteriorates, the Refugee Council of Australia (RCOA) is concerned not only for the impact the conflict has on the enormous number of people forced to flee their homes and seek protection in...