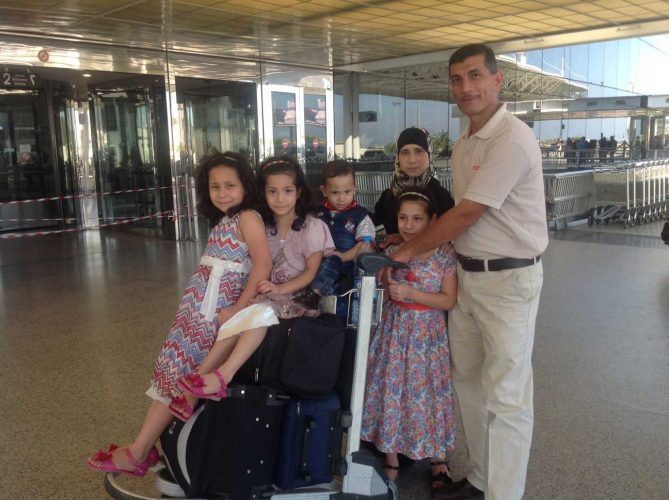 The ultimate goal of refugee protection is to find durable solutions which will enable refugees to live in safety and rebuild their lives. UNHCR attempts to secure one of three durable solutions for refugees around the world – voluntary repatriation, local integration or resettlement.

Voluntary repatriation has historically benefited the largest number of refugees and remains the preferred solution amongst most refugees. Over the past decade, around nine million refugees have returned home voluntarily, most with the assistance of UNHCR.

Since 2004, however, voluntary repatriation has continuously decreased, reaching a low of 197,600 in 2012. Lack of basic services and continued persecution and conflict in countries of origin continues to prevent many refugees from being able to return home safely. Voluntary repatriation numbers have increased over the past two years, with 526,000 people returning home in 2012. However, the 2012 figure was still lower than all other years in the past decade except for 2009 and 2010.

In circumstances where the situations which forced refugees to flee are unlikely to be resolved in the forseeable future, repatriation is not a viable option. In these cases, local integration – which involves the permanent settlement of refugees in the country in which they sought asylum – is the preferred durable solution. The onshore component of Australia’s Refugee and Humanitarian Program is an example of local integration.

For refugees who cannot return home due to fear of persecution and have protection needs which cannot be addressed in their country of first asylum, resettlement may be the only safe and viable solution available. It involves resettling refugees from the country in which they have sought asylum to another country which has agreed to provide them with protection. The offshore component of Australia’s Refugee and Humanitarian Program is an example of resettlement.