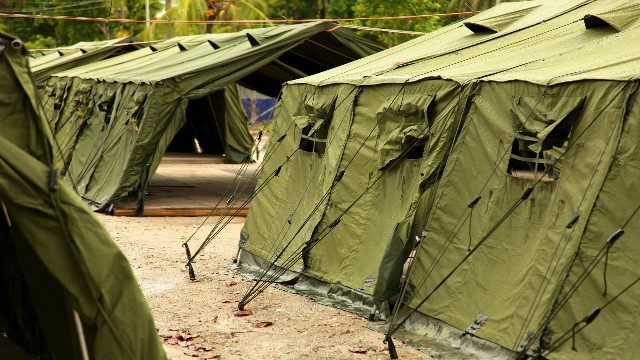 The year 2017-2018 has been a tumultuous period for Australian refugee policy, as evidenced by the recent Department of Home Affairs annual report.

Of the 32,414 people seeking protection that were in Australia with unresolved status after the implementation of Operation Sovereign Borders in September 2013, 65 per cent of applications (21,076 cases) had been decided as at the end of 2017-18.

There were 7,041 people as part of the legacy caseload who had their applications determined. This includes both grants and refusals.

The Department has claimed to have made progress in resolving people seeking protection following the Government’s 1 October 2017 deadline for people to apply for assessment of their asylum claims.

On 13 November 2016, the Government announced that Australia had reached a new one-off resettlement arrangement with the United States (US) for refugees in Nauru and Papua New Guinea; 292 refugees (108 from PNG and 184 from Nauru) have been resettled in the US as of 30 June 2018.

We would like to show you notifications for the latest news and updates.
Dismiss
Allow Notifications