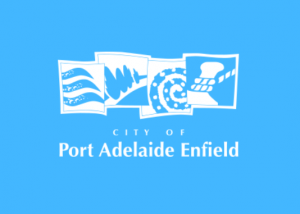 The City of Port Adelaide Enfield is located in the north-western suburbs of Adelaide, about eight kilometres from the CBD, and is one of the most culturally diverse councils in South Australia. Over 33% of PAE residents were born overseas and 24% of the overseas-born population were new migrants during the 2016 Census. This varies across the council, with some areas attracting much higher rates of overseas-born residents – up to 50%. Between 2011 and 2016, the number of people born overseas increased by 17.8%. PAE has become home to increasing numbers of people from India, China and Afghanistan. Currently, The City is home to residents born in 102 different countries, speaking 82 different languages. Almost a third of our residents speak a language other than English at home. Non-English languages predominant in the City include Vietnamese, Mandarin, Persian/Dari/Hazaraghi, Italian, Greek, Punjabi, Gujarathi, Cantonese, Filipino/Tagalog, Hindi, Arabic and Polish. This brings an exciting mix of cultural backgrounds, values and traditions, all of which add diversity and vitality to the community.

At City of PAE, we are proud of our diversity. The rich heritage of our First Nations people, together with those from countries around the globe, is what makes PAE such a unique place to live, work and play. Our community’s diversity inspires and is reflected in our food, art, enterprise, traditions, festivals and celebrations.

For these reasons, and to amplify the impact of our City becoming the Refugee Welcome Zone, City of PAE joined the Welcoming Cities network in 2017. We have continued our efforts to be a Welcoming City through a range of projects, initiatives and supports. In May 2022 we received formal notification that the City of Port Adelaide Enfield had achieved accreditation as an Established Welcoming City, awarded for our efforts in the following areas:

Currently, our city is developing a practical cross-departmental action plan in relation to welcoming and inclusion to ensure that:

Below are some of the key initiatives aimed at providing support to refugees and other people of culturally and linguistically diverse backgrounds, and promoting a culture of welcome and inclusion that have taken place in our City since joining the Refugee Welcome Zone.

In 2019 we teamed up with Tasting Australia to create an exciting new multicultural food event that brought different cultures and their food together. Food@5085 was a smorgasbord of new, exciting tastes in a relaxed setting that brought people together to share stories around their cultural dishes.

Food @ 5085 presented a great opportunity for our residents to sample foods from around the world, but it was also an opportunity for us to work alongside TAFE SA, to help upskill new migrants in business skills and food handling. This has enabled participants to become qualified to sell food in South Australia, opening up new business opportunities. 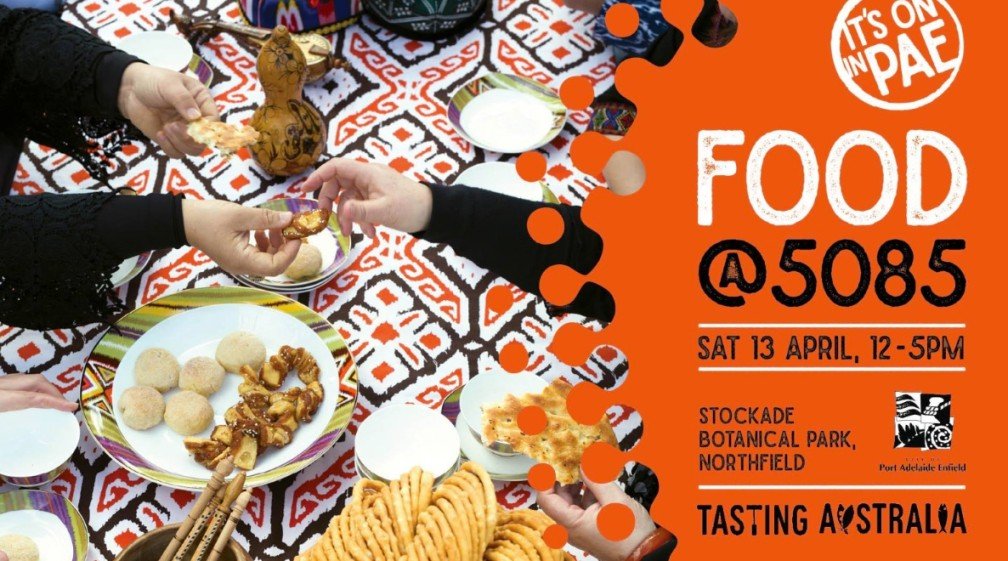 In 2018, The City partnered with local sporting organisations to transform a run-down sporting facility into a hive of activity – the Futsal Park at Blair Athol Reserve. The Futsal Park is engaging local children and youth, many of refugee and migrant backgrounds, breaking cultural barriers and seeding promising careers.

The reserve’s main oval is used by Kilburn Football and Cricket Club. The Council partnered with the club and the South Australian Amateur Soccer League to redevelop the under-utilised and dilapidated netball courts into outdoor community football courts. The aim was to activate the space while also opening up opportunities to engage with young people from the increasingly diverse surrounding population. Combined council, state and federal government funding was secured to resurface the existing hardcourts, install new lighting and fencing, refurbish the small clubroom and line mark the courts to suit both futsal and netball.

The Council also supported a sub-lease of the redeveloped facility to a fledgling local non-profit organisation, One Culture. This enabled them to run after-school futsal programs and popular community engagement tournaments. One Culture’s futsal programs are attracting young people from diverse cultures, and NDIS-funded programs are being offered to people with a disability. Programs have also been expanded to include cricket and tennis.

Building on the success of the Blair Athol collaboration, the Council and One Culture are working together on other inclusive initiatives in our city.

We have been offering adult education programs in a friendly, welcoming environment at libraries and community centres across our City. The Build Your Skills program is being delivered in collaboration with neighbouring cities – the City of Salisbury and the City of Playford.

We offer nine-week courses, which are designed to help people improve their English skills and bridge the gap between basic work skills and finding employment. They support students with service referrals to other programs and future work opportunities.

There are more courses planned throughout the year across various centres and branches. 2022 is an exciting year for the project with programs in Work Health and Safety (WHS), basic work safety, language and literacy, digital skills and resume writing.

We also developed an anti-racism educational campaign, including a powerful video showcasing some of the stories that people from ethnically diverse backgrounds experience in their everyday lives. It was created by The City of PAE alongside Junction Community Centre and members of our community, as part of an anti-racism education package that we are planning to offer to schools and community groups to help build understanding and awareness while fostering trust and resilience. The video can be viewed on our Cities’ YouTube channel.

The City of PAE is committed to building a multicultural city that embraces cultural diversity and inclusion, and to providing a place where people from all walks of life can feel safe, secure, and welcome. The campaign will bring us closer to this goal.

In addition, the Council also supports a broad range of cultural celebrations happening around PAE throughout the year, for example:

The City of PAE will build on our accomplishments to date and continue working on becoming an increasingly welcoming and inclusive City by developing an ongoing program of work focusing on our new arrival and migrant communities. The program will include clear and achievable actions for our work across our teams and facilities, such as libraries, community centers and sporting centers.

As stated by Claire Boan – Mayor of the City of PAE, “We recognise that cities which proactively foster an environment of belonging and participation for new arrivals as well as emerging communities, increase their social cohesion, economic capability and resilience.” 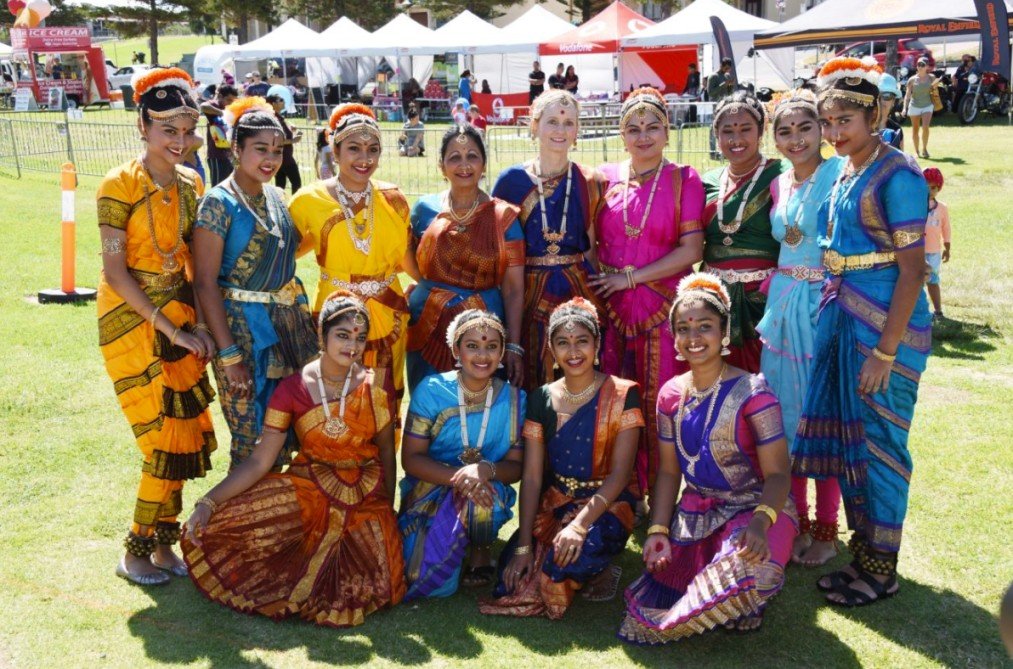 Renowned for its friendly and relaxed people, picturesque rural and coastal scenery, and sub-tropical climate, the Mackay region is an enviable location to live, work and play. The region—which covers about 7,600 square...

Logan City Council has been running Cultural Awareness Training for Council staff to bring awareness of cultural needs and sensitivities to the community with residents from diverse cultural backgrounds. The training...

Nestled on the banks of the Murrumbidgee River in the heart of Wiradjuri Country in Southern NSW, Wagga Wagga is a regional city, centrally located between Sydney, Melbourne, and Canberra. Wagga Wagga is a dynamic and...