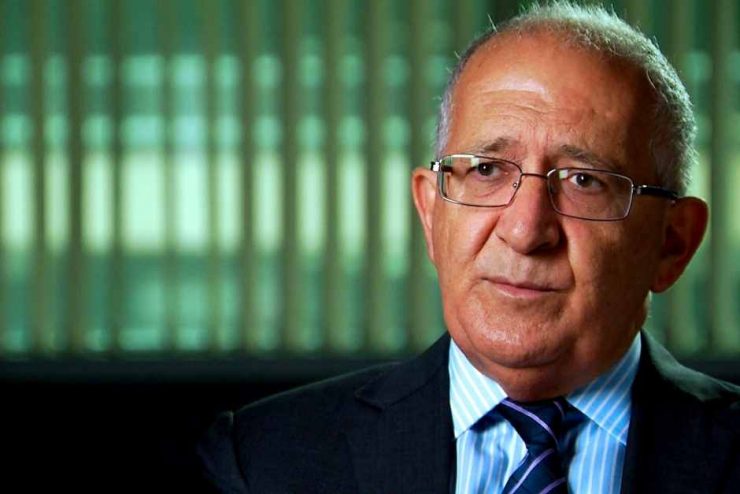 Chris Sidoti is a human rights lawyer, advocate and teacher. He is a member of the Special Advisory Council for Myanmar. He has been a commissioner on UN human rights investigations, including on Myanmar and currently on Palestine and Israel. He has been Australian Human Rights Commissioner (1995-2000) and Australian Law Reform Commissioner (1992-1995). He has also worked in non-government organisations, including the International Service for Human Rights, in Geneva, the Human Rights Council of Australia and the Australian Catholic Commission for Justice and Peace. He is a member of the board of St Francis Social Service. 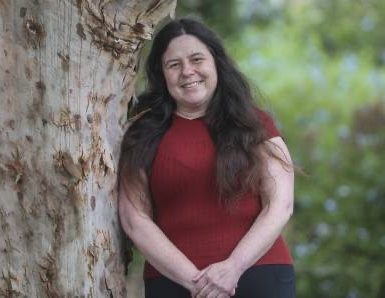 Jasmina came to Australia in 1993 as a refugee from Bosnia-Herzegovina. She is a Social Worker (Hon 1, University Medal) and the Community Services Coordinator at STARTTS. Jasmina’s involvement in the refugee...

Hafsar is a former Rohingya Refugee from Myanmar based in New Zealand. She has been an advocate for the rights of refugees, stateless people and gender equality for more than a decade. While she was in Malaysia as a... 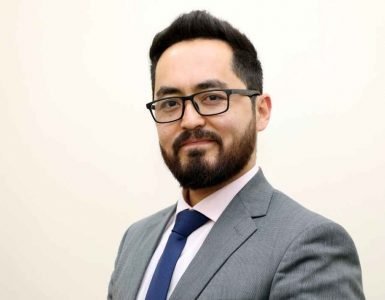 Ahmad Shuja Jamal is a researcher and former Afghan civil servant now in exile. Most recently, Shuja served as the director-general for international relations and regional cooperation at the Afghan National Security...