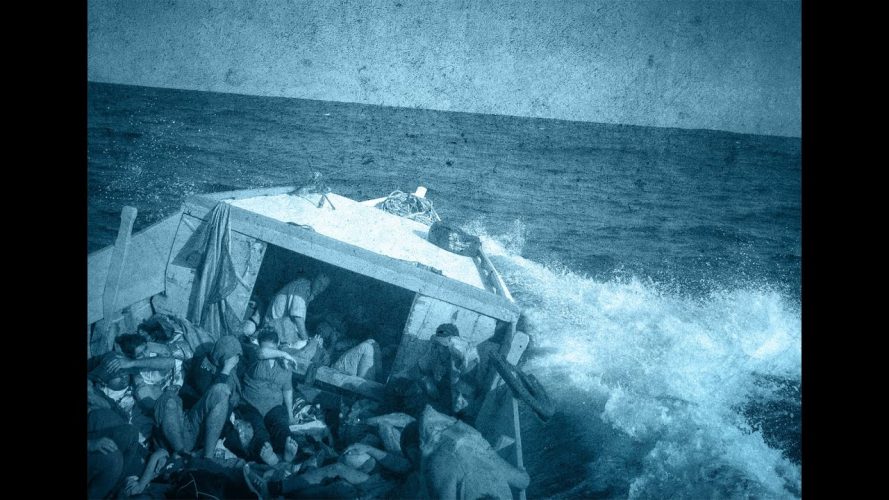 Chasing Asylum exposes the real impact of Australia’s offshore detention policies and explores how ‘The Lucky Country’ became a country where leaders choose detention over compassion and governments deprive the desperate of their basic human rights. The film features never before seen footage from inside Australia’s offshore detention camps, revealing the personal impact of sending those in search of a safe home to languish in limbo.

Chasing Asylum explores the mental, physical and fiscal consequences of Australia’s decision to lock away families in unsanitary conditions hidden from media scrutiny, destroying their lives under the pretext of saving them. The film featured in our Refugee Film Festival 2017.