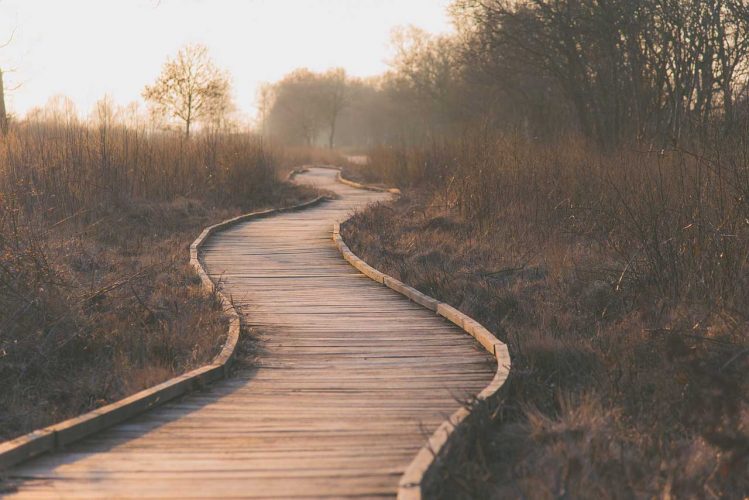 Alternative pathways to protection for refugees

What do we mean by alternative pathways?

It is increasingly recognised that the options for effective protection of refugees have not kept pace with the number of people who need protection.

At the end of 2015, 65.3 million people were forcibly displaced worldwide, according to the United Nations High Commissioner for Refugees (UNHCR). Of the 16.1 million refugees of concern to the UNHCR that year, less than one percent were admitted to third countries for resettlement. Many live in precarious conditions with limited legal rights in countries of first asylum and are unable to pursue livelihoods and rebuild their lives.

Traditional approaches to refugee protection have centered on one of three ‘durable solutions’ supported by the UNHCR: voluntary repatriation, local integration or resettlement. Increasingly, however, people are discussing alternative pathways for refugees to access safety and security, as well as expanding existing channels such as resettlement programs.

In the non-binding New York Declaration, adopted by the UN General Assembly at a summit on refugees and migrants in September 2016, states pledged to “expand the number and range of legal pathways available for refugees to be admitted to or resettled in third countries.”

A string of recent reports, including by the Australian Human Rights Commission (AHRC), the Migration Policy Institute (MPI), and the Organisation for Economic Co-operation and Development (OECD) have explored the potential of expanding access to protection-sensitive migration pathways to help people move on from countries of first asylum and begin rebuilding their lives.

Various organisations have noted that facilitating access to new and existing employment pathways for refugees could increase refugees’ self-reliance, allow people to contribute to their host countries and communities, and could lead to secure, permanent status in third countries.

As the Migration Policy Institute notes in its report, No Way Out? Making Additional Migration Channels Work for Refugees, while established employment-based immigration pathways may ostensibly be open to refugees, in reality, many “will not meet the high standards of entry.”
MPI argues that governments could:

At least one employment-based scheme is being trialed in the Middle East. US-based organization Talent Beyond Boundaries initiated a pilot project in mid-2016 to link refugees in Jordan and Lebanon with potential employers. Under the program, people share information about their skills and experience in an online database.

As MPI notes however, questions arise over the level of protection refugees would be guaranteed under some immigration pathways where labour is seen as “temporary, self-sufficient, and ultimately removable.” As with the other options discussed below, MPI notes the importance of safeguarding the protections associated with refugee status and preventing exploitation.

Another potential avenue is to expand access to education opportunities for refugees. This might help, for example, for some among the 5 million people who have fled conflict in Syria. When unrest first broke out there in 2011, some 350,000 students were enrolled in full-time tertiary education and around 8,000 staff were teaching at universities.

In a briefing note considering the potential for higher education opportunities for refugees, the UNHCR stated that such programs should “first and foremost consider the protection and safety of refugee students” and should lead to their “economic and social empowerment.”

The note considers that programs in third countries should provide for the full cost of study and potentially for the cost of living, accommodation and the possibility of family members joining the applicant. Such programs should clearly outline post-graduation options including the potential for legal employment and residency.

In February 2017, the Special Representative of the UN Secretary-General on Migration called on the UN to engage with governments, universities, academic networks, private organisations and vocational training providers to “expand scholarships and student visas for higher education and vocational training for students from countries in crisis.”

Several countries made pledges to facilitate study opportunities for Syrian refugees at a High Level Meeting on measures to address the Syrian displacement crisis held in March 2016. Germany pledged a total of 1,900 academic scholarships and France pledged 1,000 scholarships. Countries including Japan, Morocco and Costa Rica were said to be considering admitting Syrian refugees through scholarship programs.

The Australian Human Rights Commission’s report, Pathways to Protection: A human rights-based response to the flight of people seeking asylum by sea, proposes several measures to enhance study opportunities to Australia for refugees. These include providing HECS-style loans for tuition fees or offering domestic tuition fee rates to refugee students; allowing applicants to bring members of their family; and providing targeted study opportunities which are linked to Australia’s skilled migration needs, improving the potential for ongoing residence.

Organizations such as MPI have noted that enhancing opportunities for the family members of refugees to join them in a third country is a way to offer greater protection for displaced populations in need “without designing new channels of entry.” The right to family unity is also a fundamental principle of international law and facilitating family reunification for refugees is widely seen as crucial to assisting their integration in third countries.

A number of countries pledged to broaden opportunities for family reunion at the UN High level Meeting on Syrian refugees in March 2016. However, in practice, some states, including in the European Union, have tightened restrictions on family visas in response to large refugee flows.
The UNHCR issued a series of recommendations on family reunification for refugees in October 2015, including that states should:

In the Australian context, the Refugee Council of Australia (RCOA) has recommended that the government make family stream visas more accessible to refugees by allocating at least 5,000 visas for refugee and humanitarian entrants under the family stream of the country’s Migration Program.

Observers have stressed that alternative pathways for refugees to access protection should be undertaken together with the expansion of existing programs, including traditional resettlement, private and community sponsorship, and collaborating for more effective regional responses.
Australia granted 15,552 visas to people under the offshore resettlement component of its Refugee and Humanitarian Program in 2015-16, including cases referred to Australia by the UNHCR and cases accepted through the Special Humanitarian Programme, where people are sponsored by an Australian individual or organisation.

One of five approved organizations can also propose and sponsor individuals in humanitarian need to settle in Australia under the Community Support Program, a pilot program initiated in 2013. However the program’s small size — with only 500 places available annually — and high associated costs have been cited as significant limitations.
RCOA has called for the enhancement of sponsorship initiatives such as the Community Support Program, including by making more places available — a quota which should be in addition to, not extracted from, the offshore component of Australia’s Refugee and Humanitarian Program.

RCOA also advocates for the gradual expansion of Australia’s offshore resettlement program to 30,000 places annually, in consultation with settlement providers and other relevant stakeholders. 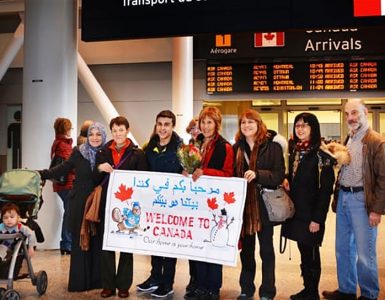 The Community Proposal Pilot is a small program, begun in 2013, that makes it possible for people in Australia to support a person in humanitarian need to come to Australia. 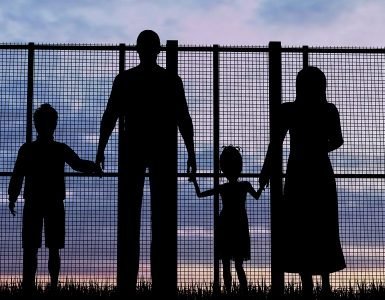