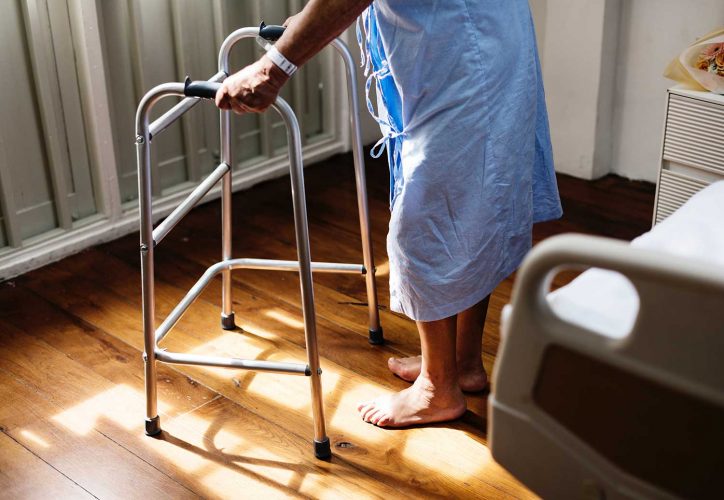 Civil war and her first journey

The civil war in Sudan compelled Aduc Barec to flee to neighbouring Ethiopia with her husband and two young children in the early 1990s. The family travelled on foot with a group of young boys orphaned by the civil war, one of many such groups who would later become known as the ‘Lost Boys of Sudan’.

It was a big challenge leaving Sudan to go to Ethiopia. We walked to Ethiopia and it took us a month. It was difficult as it was a new area, very hard. We went with Lost Boys. There was [sic] about 300, 400 who lost their parents and they missed their parents. They couldn’t cope and the weather was bad and no good food. It took a while for UNHCR to find us.

Living in a refugee camp in Kenya

Aduc remained in Ethiopia for six years before political instability again placed her family in danger and they were forced to flee back to the Sudanese border. They were eventually found by UNHCR and moved to a refugee camp in Kenya.

It was a very hard life. I can’t imagine it now but it was a very tough life…It was very scary. So hot and windy and a lot of dust. You don’t know what’s going to happen to your future and [my] kids’ future. The kids needed education and so did we. There were a lot of insecurities.

It would be another five years before UNHCR secured resettlement for Aduc and her family. She arrived in Australia in 1997.

The people were really very nice. The day we came it was raining and a man named Mark from St Vincent De Paul came to pick us up.  They helped us a lot and taught us everything … We don’t forget them and are still in contact sometimes.

Aduc lives in Gosford with her husband and children, who now number six. She works as a nurse in a retirement village and as a casual interpreter.

I was a nurse in Sudan and I kept doing that when I went to the refugee camp at a clinic and I was giving medication away. So I continued here and now have Certificate III and want to do Certificate IV … It’s good to help people, remind[s] me of back home where I took care of the Lost Boys.